CSL found in a study that annual fishing license sales have declined by more than 55 percent since 1980, although California’s population has increased by nearly 60 percent in that same time. The cost of licenses has also increased—by 840 percent.

Moreover, licenses expire at the end of the calendar year, no matter when licenses are purchased.

The new bill would make an annual fishing license valid for a full 12 months, and create a junior fishing license at a reduced base price of $8.25 (not including special permits), similar to the state’s junior hunting license.

The latter change addresses the fact that, according to the American Sportfishing Association, 71 percent of anglers first started fishing when they were under 18 years of age. CSL argued that this underscores “the importance of removing costly barriers to entry for young anglers.”

“Providing anglers with a greater bang for their buck is the first step to making sure that recreational fishing is accessible and affordable, much to the benefit of communities dependent on recreational fishing for tourism and jobs, as well as funding for important habitat restoration and fisheries management,” he said.

According to CSL, if the current trend continues, the State could experience another 47 percent drop in fishing licenses over the next 10-15 years, bringing fishing license sales below 500,000 by 2027. This would mean an overall 78 percent drop since 1980, when licenses were sold for as low as $5. 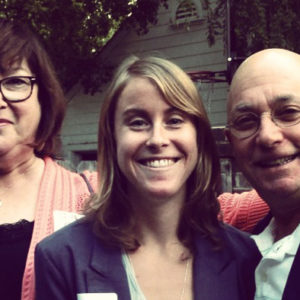