On June 21, grocery workers, including members of the United Food and Commercial Workers Local 8GS which represents workers in Mammoth Lakes and Bishop, voted to authorize a strike against Ralphs and Albertsons. In an update to its members, UFCW said that the union is attempting to negotiate a new contract with the Kroger Corporation which owns Ralphs; and Cerberus Capital, which owns Safeway, Vons and Pavilion. According to a recent article in the Los Angeles Times, 47,000 union members participated in the vote, which gives the union the power to call for a strike for all stores in Southern California.

In a letter distributed to Vons employees this week, UFCW Local 8GS said, “all local unions recommend a yes vote to authorize economic action, up to, and including a strike, if necessary… Employers have had plenty of time to make fair proposals that recognize how your hard work contributes to their profits, but they have failed to do so… as in the past, these companies will not give you the respect you deserve unless and until we stand together and demand fair treatment.” Vons employees have been working without a contract since the previous contract expired on March 6, 2016.

Rick Icaza, President of UFCW 770, told the L.A. Times this week that, “People were so excited; they wanted to go on strike right away.” Employees at the Mammoth Vons weren’t quite so enthusiastic. 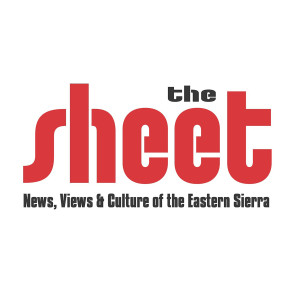