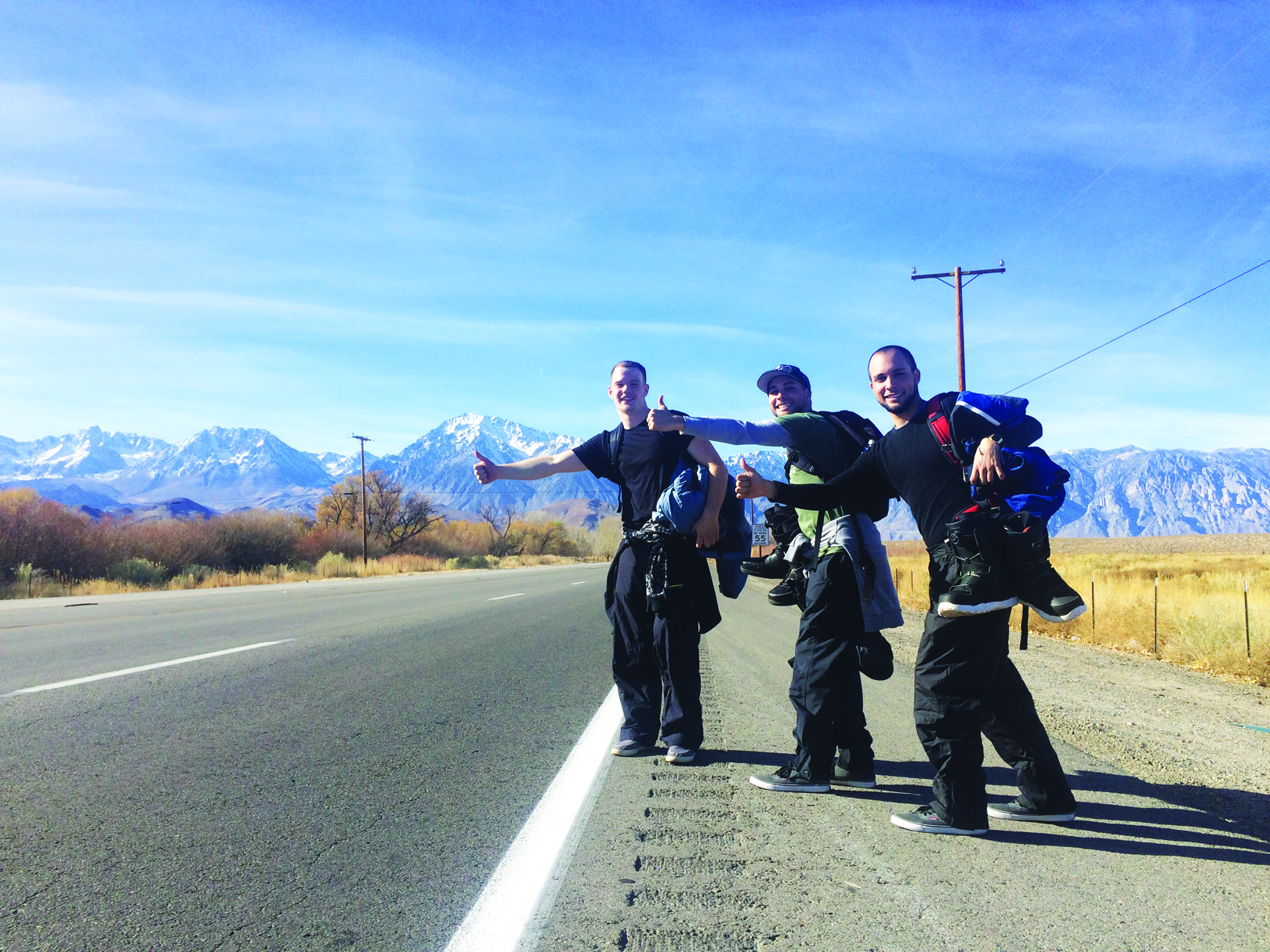 If you see some young people standing by the side of 395 this winter with their thumbs out, there’s a good chance they are Mammoth Mountain Ski Area employees looking for a ride to work.

Approximately 75 MMSA employees will be living in Mountain-subsidized housing in Bishop this season, a move that Mammoth made in response to a severe housing shortage in Mammoth Lakes.

Housing Coordinator Laurey Carlson told The Sheet that the demand for housing has been so intense that she started trying to think of creative solutions for the Mountain’s seasonal employees. “I started Googling things, looking at properties in Crowley Lake, and I reached out to some different businesses,” said Carlson. “One woman responded to me who owns three different properties in Bishop…and we came up with a plan to get 75 beds from December 1 through April 1.”

Tawni Thomson, Executive Director of the Bishop Chamber of Commerce, told The Sheet that Bishop, which is approximately 40 miles from Mammoth Lakes, “has the opposite season as Mammoth. We’re full throttle mid-June through mid-October, then it gets very quiet here November through Memorial Day…so I’m sure that our lodging community and the rest of the business community appreciates having a few extra people around.”

Carlson declined to tell The Sheet where the employees would be living, but employees The Sheet tracked down, twins Matt and Jeff Castro and Jared Eller, said they are living in a “duplex” at the El Rancho Motel in Bishop. They said other employees were being housed in the bungalow-type motel rooms at The Trees.

“The owner has worked with me switching out beds,” said Carlson, adding that MMSA has provided linens and arranged for a cleaning service for its employees. “They can park for free, and they’re walking distance to the bus stop” where an MMSA bus picks employees up for work in the morning and drops them off at night.

The Castros and Eller said they’re grateful for their housing, and their story is rather unique. The Castro twins, who hail from Bass Lake, met Eller in Madera this summer, and the three decided that they would make the improbable journey from the Central Valley to Mammoth via Amtrak.

Eller had never skied or snowboarded before.

“They told us not to come up if we didn’t have housing secured,” said Jeff, who, along with his twin brother, is employed as a high-performance ski technician at The Village (Eller is working in rentals at Canyon Lodge).

The three came anyway. They took a train from Merced, which had a 16-hour layover in Lancaster from 10 p.m. to 2 p.m the next day. They were not aware of the stop, and said they slept outside in the Santa Ana winds, lost a sleeping bag which went flying down the street, and had to politely refuse requests from parolees recently released from the Antelope Valley State Prison to use their phones. They eventually caught a bus to Bishop.

When they arrived, a stranger they met on a Facebook group for residents of Mammoth and the Owens Valley drove them to the Pleasant Valley campground, where they pitched a tent and camped in 35-degree sleeping bags (in 17-degree weather) for four nights. They woke up at 4 a.m. and hitchhiked to Mammoth each morning, until Carlson heard their story and got them into housing in Bishop.

“We were freezing,” said Jared Eller.

Now that they’re settled, they say that although they’re grateful to have a roof over their heads, their living situation is not ideal.

“We’re going to try and push to get in Mammoth” once peak season is over, said Jeff, who, along with his brother, said he learned to snowboard at Mammoth but most recently worked at China Peak Ski Resort. He said that they want to experience a sense of community in Mammoth with their co-workers, although the Mexican food in Bishop is pretty great (they’re fans of Astorga’s). “When we tell them [we live in] Bishop, the other employees say, ‘Bishop? We’ll never go down there,’” said Jeff. On the bright side, Eller said, their rooms at the El Rancho are pretty tricked out, with flat-screen TVs  and a full kitchen.