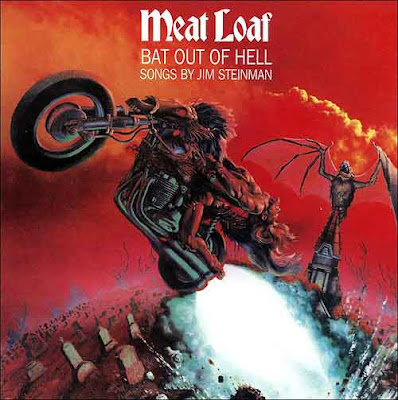 There is a certain irony when a fire station building is crowded beyond its own fire code capacity, but such was the case Tuesday at the Mono County Board of Supervisors adjourned meeting which took place at the Wheeler Crest fire station.
The issue which inspired the turnout? A proposed new fire emergency route out of Swall Meadows. The subdivision currently only has one exit – Swall Meadows Rd. – to Lower Rock Creek Road.
The County has proposed extending Pinon Drive south towards Paradise to create a second point of egress.
The envisioned extension would be a dirt, hardpack 12’ wide road with gates at both ends to deter regular usage. Although, cautioned Supervisor Duane “Hap” Hazard, “There is no plan. There is nothing. It’s not a done deal.”
Hazard, whose district includes both communities, said the Swall Meadows community has the dubious distinction of losing more homes to fire than any community in Mono County.
“And I don’t believe doing nothing is acceptable,” he said.
A huge issue down in Southern California, continued Hazard, has been the fire danger issue in the canyon areas, particularly in dead-end cul-de-sacs. Hazard predicts legislation requiring that properties have at least two access points is inevitable.
However, Hazard acknowledges that there is no magic wand here. The County owns no property in the area, and would have to negotiate with at least three private landowners, as well as the U.S. Bureau of Land Management (BLM) and L.A. Dept. of Water and Power (DWP) to make an extension of Pinon Drive happen.
Then there’s the issue of what the people of neighboring Paradise think.
Paradise resident Michael Sullivan summed it up this way. He said road improvements = an increase in traffic = a burgeoning nuisance (noise, trash, et. al.).
Leroy Johnson agreed, predicting increased OHV (off-road vehicle) use, as well as tourists.
Johnson also scoffed at Hazard’s assessment that the project would only cost about $126,000.
With all the environmental documents required, as well as potential objections from environmental and wildlife groups, Johnson believes the cost would come in significantly higher.
Whatever the outcome, Hazard was quick to say that this is about seeking input as opposed to cramming any preconceived notions down anyone’s throat, though Scott Burns did note that the idea of an access road is part of the longstanding Wheeler Crest Area Plan.

In other County news, Supes debated during their regular session how best to properly honor former Supervisors Bill Reid, John Cecil and Andrea Mead Lawrence.
In the case of Reid, there’s a proposal on the table to name the senior center in Walker after him, but the Supes sent it back to the Antelope Valley RPAC for further input.
Coleville resident Claudia Bonnet asked the Supes to publicize the meeting beyond the limited scope of RPAC members.
Vikki Magee-Bauer suggested that maybe some sort of Supervisor Hall of Fame could be created to honor past Supes. This got The Sheet to thinking that maybe as part of that, they could have a special theater which plays random clips from past Board meetings.
We’d omit the clip where Tom Farnetti talks about holiday shopping in Reno. C’mon, Tom, shop local!