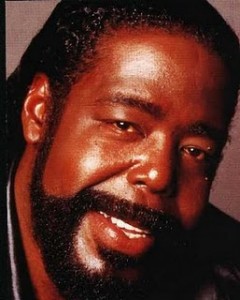 Ah, love, perhaps life’s most curious and powerful of human emotions. It’s both glorious and, well, maddening. Arguably next to impossible to fully understand, Sierra Classic Theatre suggests it may be best examined and explained in scenes from some of theatre’s most noted plays.
Thus, SCT has compiled a “greatest hits” of sorts for its new show, “Love & Madness,” a celebration of Valentine’s Day and romance, playing Friday and Saturday night, Feb. 12-13 at the Bistro at Snowcreek Athletic Club. A scene from Chekov? Check. The balcony scene from Shakepeare’s “Romeo & Juliet?” It’s in there.
Each evening begins at 7 p.m. with a glass of champagne, followed by scenes of love in bloom, and a delicious dinner. SCT’s Stacy Corless said that from touching to funny, there’s a scene for everyone. “We have a few new thespians with us for this one, including actors from as far away as Bishop and Lee Vining,” Corless said.
In addition, musical interludes planned include a Broadway number or two from Chuck Scatolini, soon to appear in Playhouse 395’s upcoming production of “South Pacific,” and a few songs of love rendered by the one and only Kenji “Barry White” Kawaguchi.
Tickets are $55 each (or $100 for two), including dinner and show, available in advance at SAC. They’re going fast; get yours now by calling 760.934.8511. More info: www.sierraclassictheatre.org.