On Friday May 28  at approximately 7:34  p.m., units from the Mono County Sheriff’s Office, Mammoth Lakes Police Department and California Highway Patrol responded to an area near the intersection of U.S. 395 and Hwy 203, specifically to an ‘electrical switching facility,’ for a report of a burglary of that location. 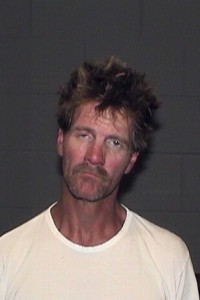 Prior to arrival, the reporting party advised that a subject was hiding in the bushes nearby the location.  When the Deputy(s) and Officer(s) arrived, the subject was located lying under a bush in an attempt to conceal himself.  The subject was detained to determine if he was connected with the burglary.  The subject was identified as Brien Dossiere, age 45, and a resident of Perris, Calif.

During the investigation it was determined that there could possibly be two other subjects in the area related to this crime.  A flatbed truck was also located nearby the location of the burglary, parked along a pole line road; this truck had been reported stolen out of Anaheim, Calif.  A search of the area for the two other subjects was conducted, but the two individuals were not located.  Dossiere was arrested for commercial burglary and transported to the Mono County Jail in Bridgeport.

The following day, Saturday May 29, at approximately 5:55 a.m. the Sheriff’s Office received a report of a subject that was seen in the area of where the stolen truck was located the previous day.  Units responded to the area, located two subjects, and detained them for further investigation.  The subjects were identified as Ronald Jennings, age 48, a resident of Riverside, Calif. and Amy Phelan, age 33, a resident of Perris, Calif. 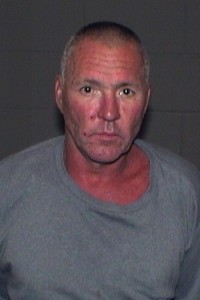 During this subsequent investigation and based on evidence located at the scene of the burglary, it was determined that these two additional subjects were indeed connected with the previous day’s burglary of the location.  These two subjects were then transported and booked at the Mono County Jail Facility in Bridgeport. 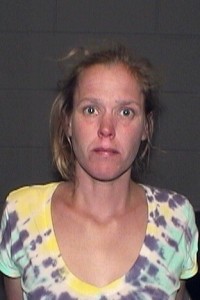