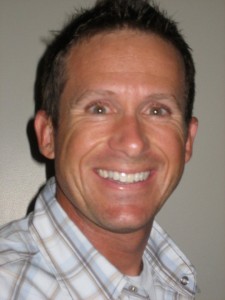 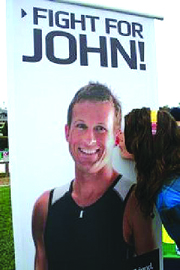 Well-wishers and supporters can help by contributing to the John Adams Renegade Fund, handled through the Talbert Family Foundation. Donations may be made online at www.talbertfamilyfoundation.org  via a credit card [service charges will be removed] or via regular mail [postal information is provided on the site]. A future event to show support, and help out Adams and his family, possibly held in the fall, is being contemplated. Meanwhile, Brown said the Renegade organization’s “family” is expected to continue advancing the program even while Adams recovers.
As Stu summed up, “Quite simply, John would demand that!”