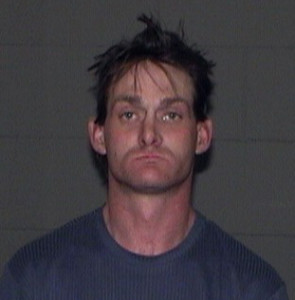 A vehicle without license plates and no displayed temporary registration paperwork caught the eye of Mono County Sheriff’s Department Deputies on Feb. 23 as it traveled northbound on U.S. 395 north of Bridgeport at approximately 7:30 a.m. The deputies stopped the vehicle and made contact with the two individuals inside identified as Rae Dean Anderson, age 42, of Sun Valley, Nev., and Dennis Shay, age 34, of Winnemucca, Nev., who stated they were traveling from Mexico to the Reno, Nev. area.

A search of the vehicle was conducted and yielded a pink backpack on the floor board between the driver and passenger seats that contained a gray vinyl glass case containing a yellow balloon with seven grams of methamphetamine; and a blue balloon containing ecstasy tablets and oxycodone tablets.

Both Anderson and Shay were arrested and booked in the Mono County Jail where they are currently in custody for being under the influence and the transportation of a controlled substance. –MCSD 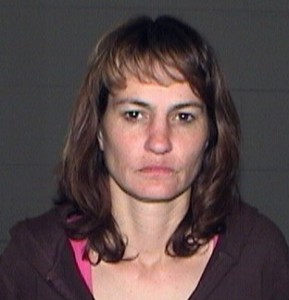 SAR checks in on snowshoer

During a trip from the Mammoth Lakes Basin to Reds Meadow to Mammoth Mountain Main Lodge, snowshoer Michael Gaffney, 47, of Bishop, Calif. became fatigued from traveling through the soft, deep snow that he encountered during the descent from Mammoth Pass. He began his trip on Feb. 22 and intended it to be relatively non-stop without a planned camp, so when he called his wife at 4 a.m. on Feb. 23 to provide an update and noted his weariness, she became concerned and contacted the Mono County Sheriff’s Department, which dispatched the Mono County Sheriff’s Search and Rescue Team.

SAR launched a snowmobile team from Main Lodge to investigate and found Gaffney on the road north of Pumice Flat. He was in good condition and after providing him with some additional water SAR left him to continue his trip.  –MCSD