With the help of a confident informant (CI), MONET agents arrested Grant Douglas Hanover, age, 20, of Mammoth Lakes on April 22 for alleged sales of cocaine and violation of his probation. MONET has been investigating potential cocaine sales in Mammoth for the past few months. Hanover is currently in custody in the Mono County Jail.

On May 3, Mono County Sheriff’s deputies received a tip on illegal drug activity in the June Lake area. Deputies contacted Michael Rosas, age 43, of June Lake, at his residence and were overwhelmed by the smell of marijuana coming from the home. Deputies detained Rosas until a search warrant was obtained by MONET agents. A search warrant was produced for Rosas’ residence where the discovery of approximately seven pounds of processed marijuana and an elaborate marijuana cultivation operation were found. As part of the search warrant, MONET agents recovered evidence of illegal sales of marijuana. Rosas was arrested for possession of marijuana for sale, sales of marijuana, and cultivation of marijuana, and was transported to the Mono County Jail where he was released on bail. –MCSD/LK 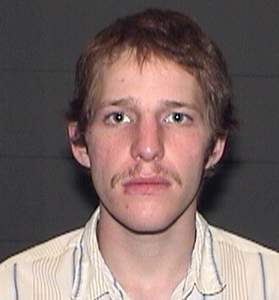 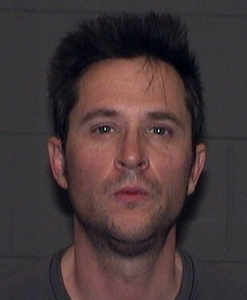