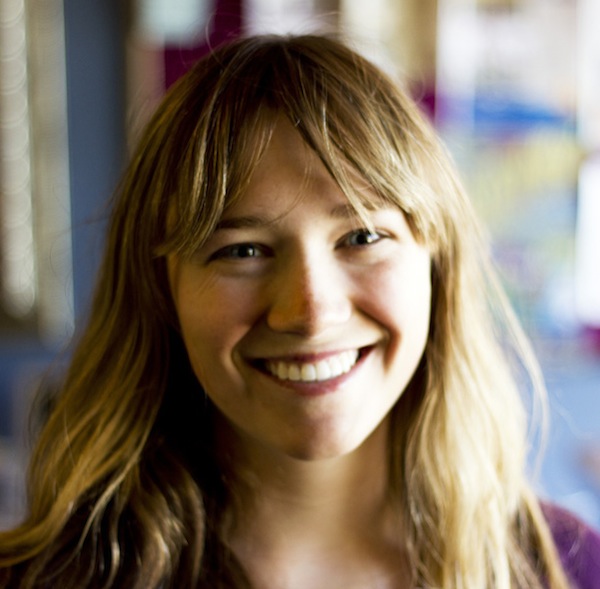 Madeline Riffel talks about her love affair with skicross

Skicross? What’s that? Madeline Riffel, a Mammoth local who claimed the title at the U.S. Women’s Skicross Championship this year, is the person to ask. She’s been skiing in Mammoth since the age of two and continues to show the world what great talent can be found in this little old town. The Sheet recently spoke with Madeline about her travels to other U.S. ski resorts and her passion for the sport.

The Sheet: When and how did you start skiing?

Madeline: I’ve been on the team since Mighty Mites [the Mountain’s junior team for 6–8-year olds], but I was about two-years old when I started skiing. I grew up here so it was a part of my life right from the start.Last year, my friend Tyler Wallasch started doing skicross and I said, ‘Oh, I’ll come do a couple races with you to see if I like it.’ I loved it. It’s much more competitive than ski racing and I think it’s more fun. People always talk with you a lot more too, which is cool.

The Sheet: What’s your favorite thing about the sport?

Madeline: I love being able to carve and just go fast. I feel in control of everything, but the adrenaline of going fast is great.

The Sheet: What have you been doing lately?

Madeline: Well, I’ve been at the spring camp that’s going on up at the Mountain. I’ve also been doing some weightlifting and other training for next year, but that’s about it for skiing.

I’ve been trying to get some sponsors, and that’s going well.

The Sheet: What is the biggest challenge you’ve encountered on the journey to the top?

Madeline: When I first went to Canyons [a ski resort in Park City, Utah] last year, I did my first skicross race ever. The coach we had at that time said, “Oh, you’ll be fine” but it was a very, very big course and I was very scared. My biggest challenge was trying to overcome that because I was scared and it wasn’t the practice course — it was the big one!

The Sheet: Where is your favorite place to ski?

Madeline: Mammoth. The change in slopes — you can go from steep to flat and back again so quickly — is wonderful. Everywhere else I’ve gone hasn’t been as good.

Outside of Mammoth, I thought Big Sky, Montana was really fun. Schweitzer, Idaho is also a great place to ski. 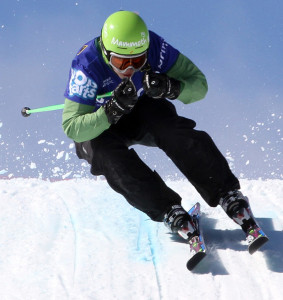 The Sheet: Do you have any advice for aspiring youngsters?

Madeline: Just keep going. Getting up in the morning and skiing gets hard sometimes, but it’s worth it. It gets more and more fun each time.

The Sheet: Who’s the coolest person you’ve met on your travels?

Madeline: John Teller. He’s the skicross guy [and a Mammoth local] and he won X Games two years ago.

The Sheet: What are your plans for the future?

Madeline: Next year, I’m going to try to do as many World Cups as I can. I’ll go over to Europe for those. And then, in the fall of 2014 I’m going to UCLA. Right now I’m majoring in chemistry, but I think that’ll probably change. They didn’t have an “undecided” option so I thought, “I’ll just go with chemistry.”

For my career, I want to ski. I’d love to do that forever, but I’m heading to college to figure out if that’s in the cards right now.