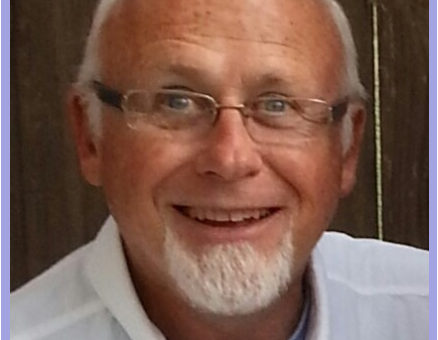 Eric was born on September 20, 1950 in St. Louis. He and his brother, John, were involved in the family business of auctioneering and they lived on a farm. He attended Southwest Missouri State in Springfield, Missouri earning a degree in psychology. Then he went on to Melodyland School of Theology, in Anaheim, California, where he earned a Masters of Divinity.

He became a pastor and moved to Incline Village, Nevada to work alongside Albie Pearson at Church on the Lake. It was there he met Peggy Paton and they were married April 7, 1979. They had three children, Matthew born in 1981, Andrew (1983) and Molly (1986).

He pastored Church on the Lake until moving to the southern California desert where he pioneered the Indio Vineyard for 9 years. Moving to Reno, Nevada, he pastored at University Family Fellowship before coming to Church on the Mountain in Crowley Lake in 1994.

Eric shepherded the flock for 18 years. He always encouraged others topursue their dreams and the church became“a church full of ministers.”