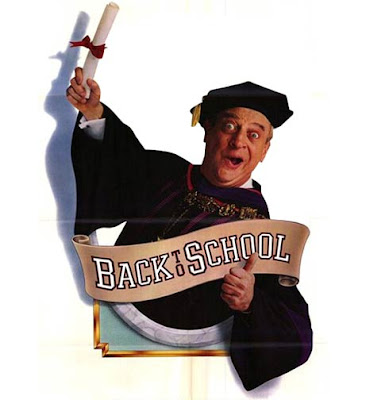 Mammoth High School’s Independent Study Center is founded in part on what we at the The Sheet like to refer to as “The Dangerfield Principle” (Photo: Orion Pictures/MGM Home Ent.)

“The reason you guys have a place to teach is because of guys like me donating buildings.”
-Rodney Dangerfield (as Thornton Melon in “Back to School)