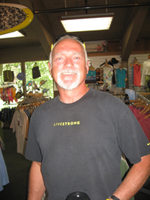 “I didn’t go to mine, but I went to my wife’s. It was actually a lot of fun! It was interesting to see pictures of people when they were young and how they’ve changed.”  -Corty Lawrence, Class of ‘70 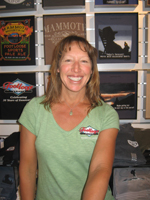 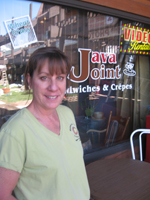 “The girls all looked better but the guys definitely didn’t. You think everyone’s going to look frumpy. The guys all looked pretty boring to say the least.” -Karen Kasten, class of ‘78 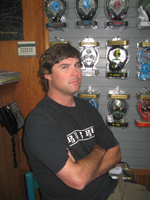 “I went to mine. I was like ‘man my friends and I have aged pretty well.’ Then I realized there was also the 30-year reunion going on at the same time. But this town might be the fountain of youth.” -Steve Curran, class of ‘89 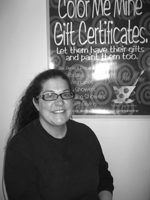 “I graduated from Mammoth and we had ours at the Mono Inn. The best thing about my ten year was seeing who was married or who has kids. But the bartenders said they’ve never served so much alcohol.” -Melissa Anderson, class of ‘91 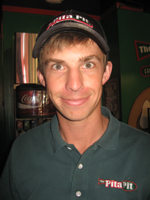 “My reunion greatly exceeded expectations. Best of all, the proverbial pretentious career chat was a no-show.” -Doug Hanna, class of ‘98 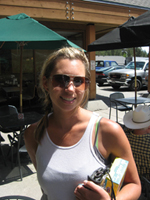 “I didn’t go to my 10 year reunion. We have Facebook now…not that I really use it to keep in touch with high school people. But I heard the 20 and 30 year reunions are the best.”  -Dana Nichols, class of ‘98 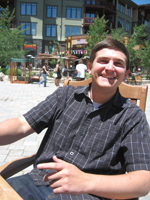