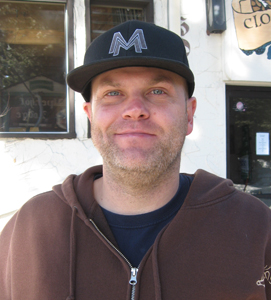 “Reevaluate the staff. There’s people that work for the Town that make way too much money.” - Chris Allen 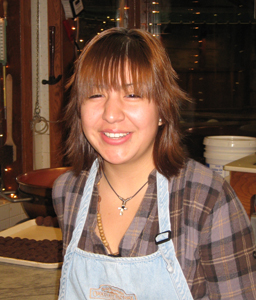 “ I would work as hard as I could to pay it off. I definitely wouldn’t ask for any loans.” - Gloria Toledo 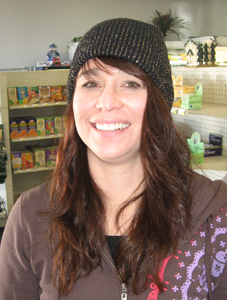 “I’d say run to the hills, but we’re already there.” - Jen Wenieger 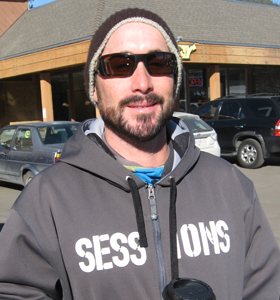 “Open a Town-owned pot dispensary, or get an NFL team. It wouldn’t hurt. Green Bay did it.” - Nathan Wray 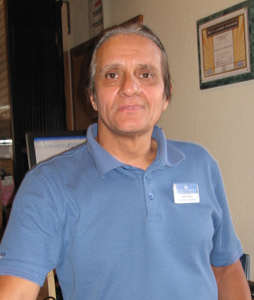 “I figured they had planned for this and had put that money away. At this point tax marijuana, it’s a start.” - Sam Mata 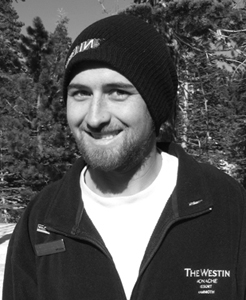 “Set up a lemonade stand down by the 203 exit ramp.” - Taylor Strawn 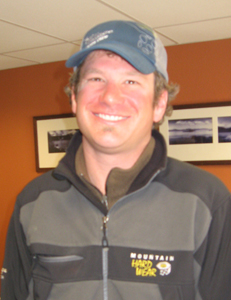 “I’d get a slice of that Obama cake. Get that bailout money, everyone else did.” - Trevor Stevenson 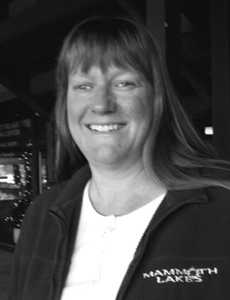 “ I would just settle with Hot Creek. I would not file bankruptcy.” - Shannon Freeman