The second annual Jell-O Wrestling Contest at Whiskey Creek was once again a huge success. Held last Saturday, May 7, the contest saw many new faces as well as the return of defending champ Allison Cheatham. The Jell-O Queen was put to the test by another Mammoth local, Nicole Moseley Williams and at the end of the night, the competition was a draw between the two Jell-O champions.  (Photos by Nicole Jaatoul) 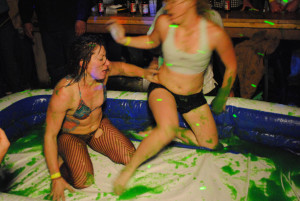 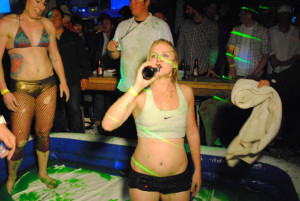 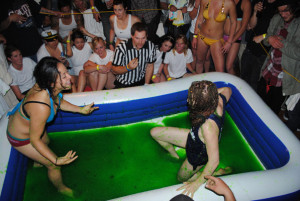 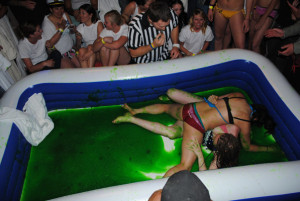