Le Centre Dance Studio’s Winter Recital on Wednesday, based upon the music of Tchaikovsky’s The Nutcracker, was a smashing success. Both performances, held at Edison Theatre, sold out. 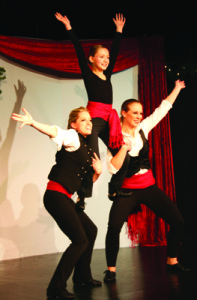 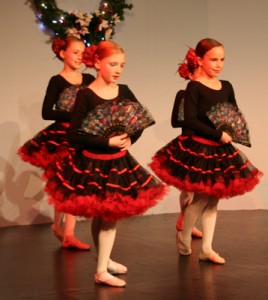 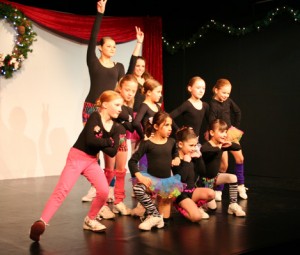