In light of the recent court ruling in favor of Chris Francis, who contested a DUI charge and was deemed not guilty, the Sheet posed a question to Mammoth and Bishop residents: Have you ever been pulled over on suspicion of drunk driving, and do you think you were treated fairly? These are their stories:

When I first moved to Mammoth I had a roommate that had a drinking problem. One night I borrowed her truck to go to the bar, because mine was buried in the snow. Shortly after leaving the Village I see lights in the rear view mirror. I was giving two kiwi friends a ride home that night and they jumped out to stand next to the car, because apparently that’s what you do when you get pulled over in New Zealand, which resulted in a scene with the cop yelling at my friends to get back in the car, and me going into worst case scenario mode and thinking we were all going to end up tasered or in jail. When the cop finally walks up to the window he says, “Oh, it’s you. I was trying to bust your roommate.” We had a laugh over the whole thing and I went on my way. 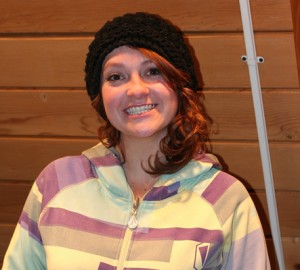 At the Tri-County Fair in 2009, I shared a beer with two friends, then drove home to Mammoth, dropped a friend off at her house and was on my way home. Coming out of the turn at Laurel Mountain to Main Street I had a hard time putting my car into second gear, and as a result I swerved a bit. Of course, the only other car on the road was an MLPD heading southbound. They flipped around and rode my ass until they finally pulled me over in front of John’s Pizza Works. I was told that my license plate light was out, and I was immediately asked if I had been drinking. Being honest, I told them I had shared a beer with two girlfriends. I was asked to get out of the vehicle and given a field sobriety test, which of course I passed. Then I was let go. 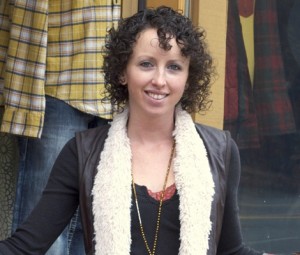 I was pulled over once leaving a bar because my brights were on. I was in my pajamas, being the designated driver for a car full of drunk people, and I had nothing to drink. But just because I was pulling out of Whiskey Creek, I got pulled over. They ran my name and license, and they found out there was a warrant out for me. That was because I’d paid a ticket, but the county had never processed it, so I had no idea there was a warrant. I was handcuffed and taken to the police station. They were going to impound my car if I couldn’t find a sober driver, even though I was sober. They breathalyzed everyone in the car to see if someone could drive it home. My roommate eventually came to pick me up at 5 in the morning. I don’t think it was fair. You can’t just pull someone over for no apparent reason. 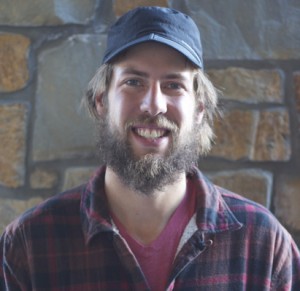 One time I was going through Bridgeport with a friend. We weren’t speeding, but we were pulled over. We were asked if we’d been drinking or doing drugs, and the cop was really trying to convince me that I was on something. I finally joked and said maybe I do have something in the car, why don’t you take a look back there? That lightened the situation, and he let us go on our way. It was kind of weird, though, like harassment. 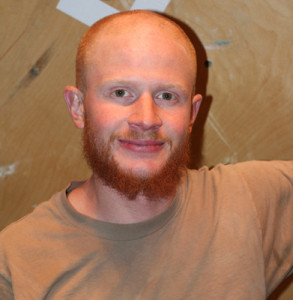 I’ve been pulled over a few times for various reasons, some of which were warranted, some maybe not so much. I was driving my friend’s car one time, and I was coming down from Main Lodge, and he’d forgotten to put his registration sticker on. So, totally warranted, the CHP pulled me over. They talked to me just below the Village and wanted me to get out of the car and do a field sobriety test. The part that bothered me about the whole thing, they wouldn’t let me put a jacket on. I was in shorts and a t-shirt, and they had me outside of the vehicle for a solid 15-20 minutes. It was January, and it was 11 at night … I understand people have a job to do, but there’s a good and tactful way to go about things. I feel bad for the cops, because we do have an insane amount of drunk driving. I think it all comes down to tact. 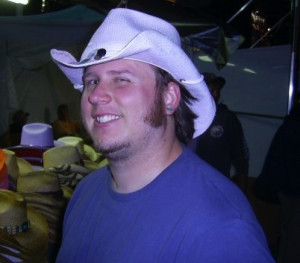 I definitely had a situation down here in Bishop. I don’t remember if it was the police or the sheriff. I’m pretty sure it was the sheriff. At the time, I worked at a hotel in town, on the graveyard shift. was aon my way to work, driving through the Res, because it’s quicker, and I notice a police car following me for a few blocks. They pull me over out of nowhere and ask me to get out of the car to see if I’ve been drinking. I said no I haven’t been drinking, I’m on my way to work—and I’m standing there in my work uniform with my nametag on—they made me do a breathalyzer anyway. They wouldn’t believe that I blew a 0. They said, ‘Oh, it gets a bad reading sometimes, so we’re gonna have to do it again.’ So they made me stand outside and wait for half an hour. They were obviously stalling. They had me stand by my car, and then the two guys who were in the patrol car were standing out behind their car, because I guess they keep that hard plastic case with the breathalyzer in the trunk, and they were just standing back there bs’ing. I was 20 minutes late to work.