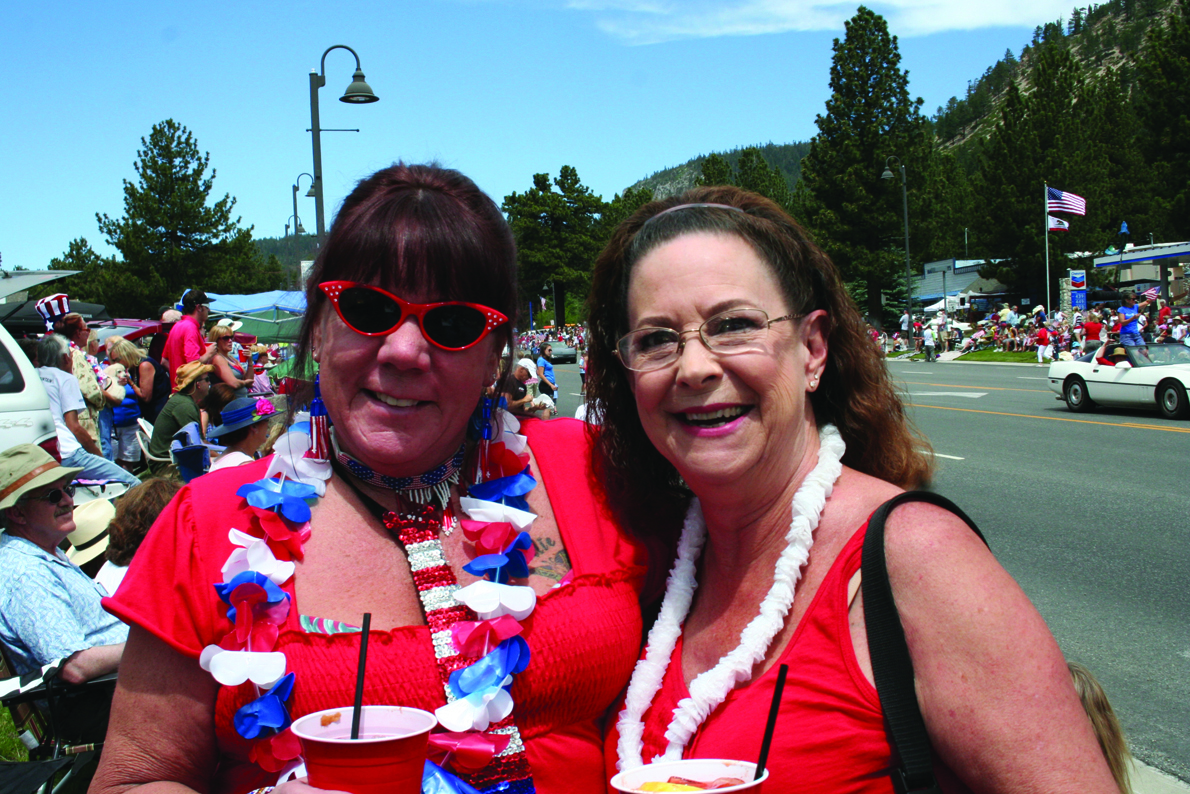 What follows are excerpts from just a few of the personal profiles we ran this year.

Mammoth Community Water District employee Ron Yates claimed he was badly hurt on the job more than two years ago, and he has spent the last several years embroiled in lawsuits with the District in what he says is a saga of malicious prosecution. Mono County Superior Court decided in favor of MCWD in small claims court on March 2 and dismissed several counts filed by Yates on March 3.

At the center of the brouhaha between Yates and MCWD is the fact that the District owns a condo that Yates, his wife and their four children lived in. Yates said that on December 4, 2013 he was injured on the job while breaking ice that had built up while he was on vacation. He fell behind on rent after he was injured and MCWD sued for the balance. MCWD Human Resources manager Kay Hartman filed the unlawful detainer (eviction notice) herself without a lawyer. The case was dismissed without prejudice in 2015, but Yates countersued.

Then there was a $24,000 loan that was accidentally made against his retirement account. He asked for the loan, but didn’t know his plan did not allow for a loan, and it came with a penalty. MCWD claimed it was a paperwork and personnel problem—the Finance Manager had only been on the job eight weeks when he processed Yates’ request. Four days after the money was dispersed, he was told the money could be returned without penalty, but he kept it. MCWD then filed a second unlawful detainer against Yates and family. Yates claimed this time that MCWD couldn’t kick him out because his wife was named on the new complaint and that MCWD accepted 61 days’ rent after filing the 60-day unlawful detainer. Magit disagreed with Yates on this one, again.

The Sheet met North County Romeo and unofficial Mayor of Walker, Bruce Robbins at the Walker Flea Market. He was hard to pin down, though.

Robbins stays busy flirting with tourists and scheming his next practical joke like dragging a large bronze alligator in a neighbor’s yard.

He cruises his Mercedes Benz golf cart to the market every day, dressed up for pictures with tourists and for the ladies. Victoria Victor, owner of the Flea Market, called Robbins a human mannequin, posing for pictures in full Western regalia hot yoga pants.

It’s a great place to socialize but Robbins has already claimed his territory. When asked if the Market was a good ‘market,’ Robbins looked the reporter up and down and deadpanned, “There’s no reason for you to come here.”