Mono County Sheriff’s Department Deputies recently stopped a Tioga motor home for not observing the speed limit as it traveled north bound on US 395 north of Bridgeport around 11 p.m. on Aug. 28. The deputy made contact with the individuals inside of the vehicle, identified as Ismael Santiago, age 34, Francine Hoffman, age 55, and John Ottombrino, age 62, all of San Diego, Calif. As the deputy made contact with the driver, Ismael Santiago, Santiago fell off the driver’s seat landing in between the driver and passenger seats while trying to hand his driver’s license to the deputy. Santiago was showing signs of being under the influence of drugs.

Upon further investigation, Santiago, stated he had a medical marijuana card and a search of the vehicle was conducted to verify Santiago was in compliance with the medical marijuana laws. It was determined that Santiago had a false card and was placed under arrest for the possession of marijuana. Upon further search of the motor home, 19 grams of hashish; several capsules of ecstasy and LSD; and several containers of cannabis milk were recovered. The two passengers, Francine Hoffman and John Ottombrino, were placed under arrest for the possession of controlled substances. All three individuals were taken into custody at the Mono County Jail and charges are pending with the District Attorney’s Office. –MCSD/LK 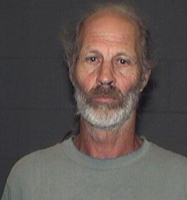 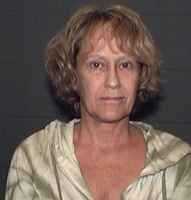