Three people were in the home at the time of the fire but were successfully evacuated after the young daughter awoke, most likely to the sound of smoke detectors, and contacted adults. The evacuated individuals (an adult male and an adult female, in addition to the child) were taken to Mammoth Hospital for observation, according to Anderson.

The cause of the fire is currently under investigation but may have started in the chimney, according to one neighbor’s observation of where the most damage had occurred. 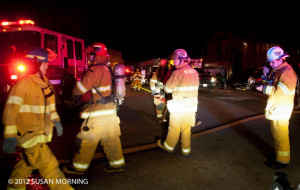 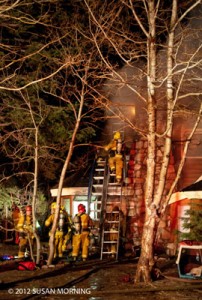 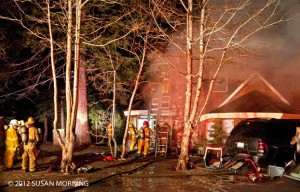 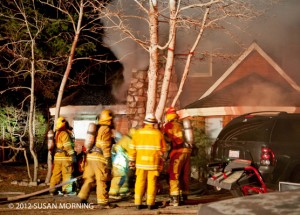